We partner with organizations to take big, imaginative ideas from concept to reality.

As Google prepared for the launch of their new standalone VR headset, they contacted us to create a VR experience using their best-in-class speech recognition. We worked with them to create a new way to interact with characters using natural language processing.

IT: Escape from Pennywise VR

IT: Escape from Pennywise VR

We built an incredibly immersive VR experience for the Warner Bros horror film IT. Within days, it became the 3rd most downloaded paid app in the Apple App store. Built in Unity, the experience takes a user through different engagements of the film, and was deployed to Google Daydream, Samsung Gear, and Google Cardboard.

The Upload VR Master Program is a full-time 10-week intensive development training program designed to prepare software engineers for a career shift into the VR industry. We helped Upload design and built it.

Sync Think is building the next generation of concussion testing for college and professional athletes using virtual reality and advanced eye tracking technology. We are presently working with Sync Think on their virtual reality diagnostic tools and systems.


Our experience covers all industry leading hardware and software 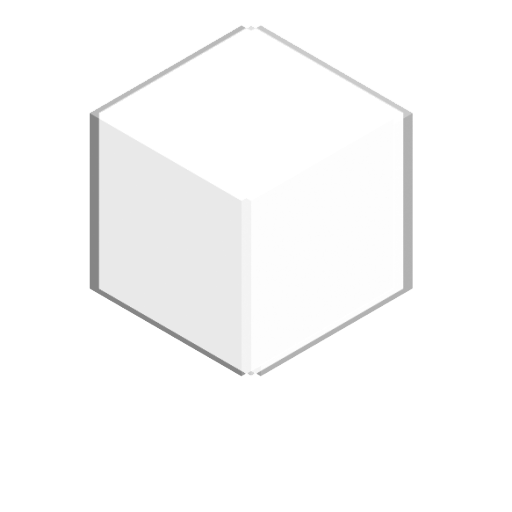 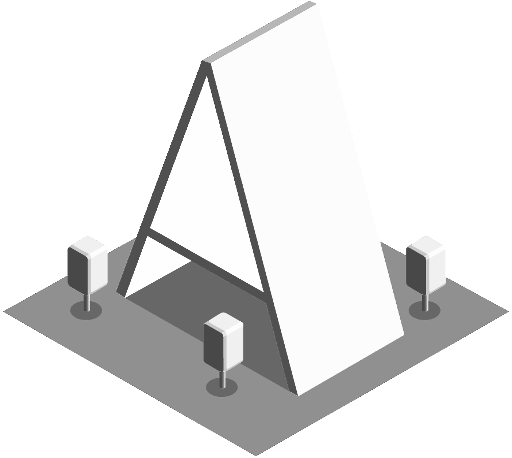 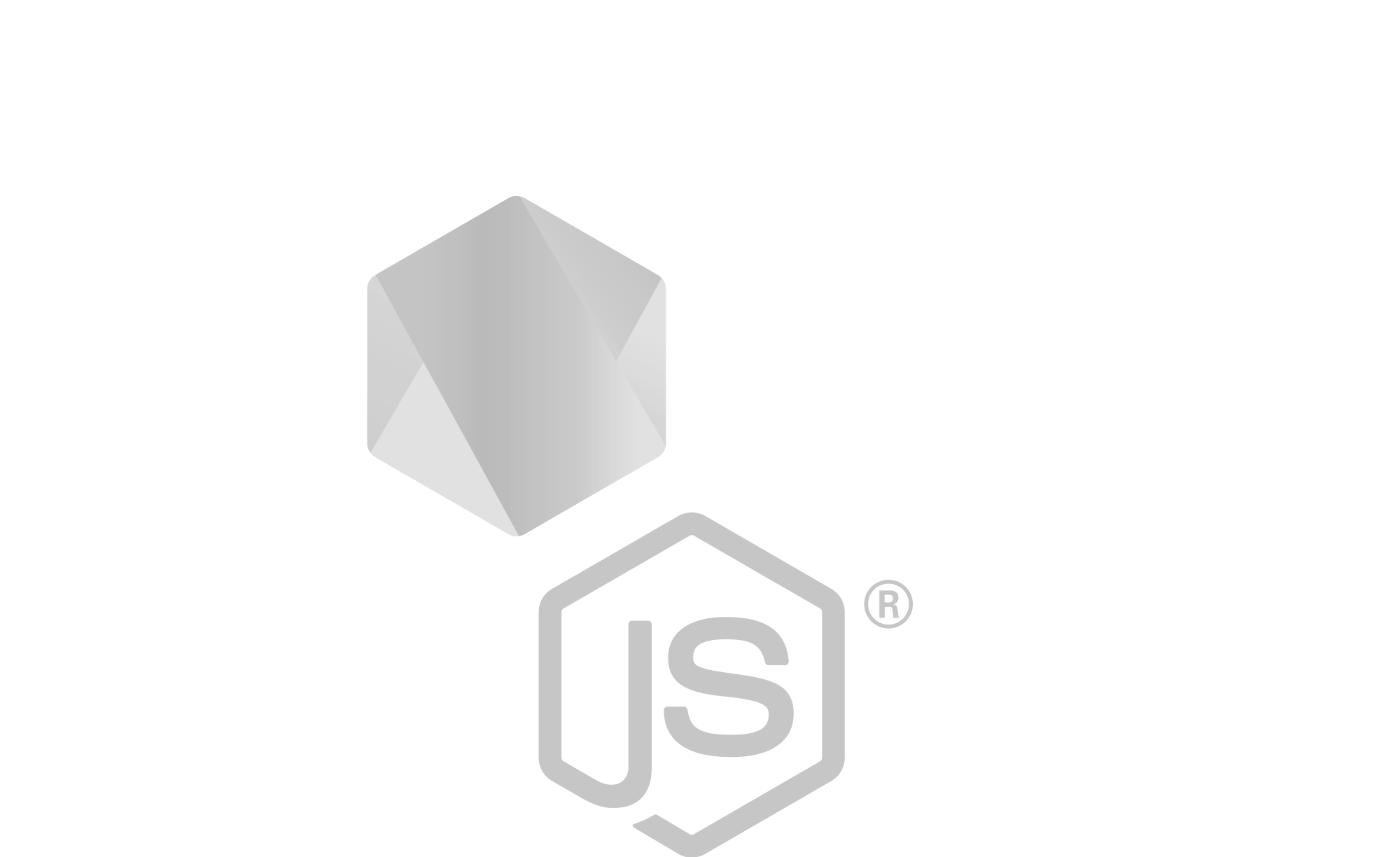 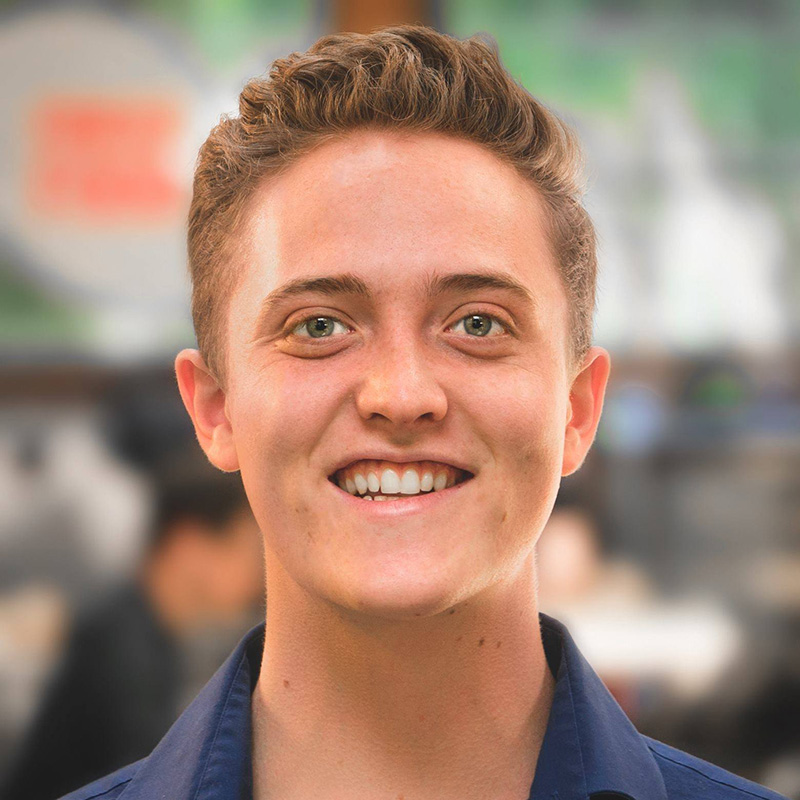 Solaris is an experienced technical lead that specializes in immersive technologies. He has helped numerous companies to fully realize software projects utilizing emerging tools and hardware. Throughout his career, Solaris has been a developer, project manager, founder, educator, and advisor. Solaris leads engineering at 3DIQ, building the future of augmented and virtual reality experiences. 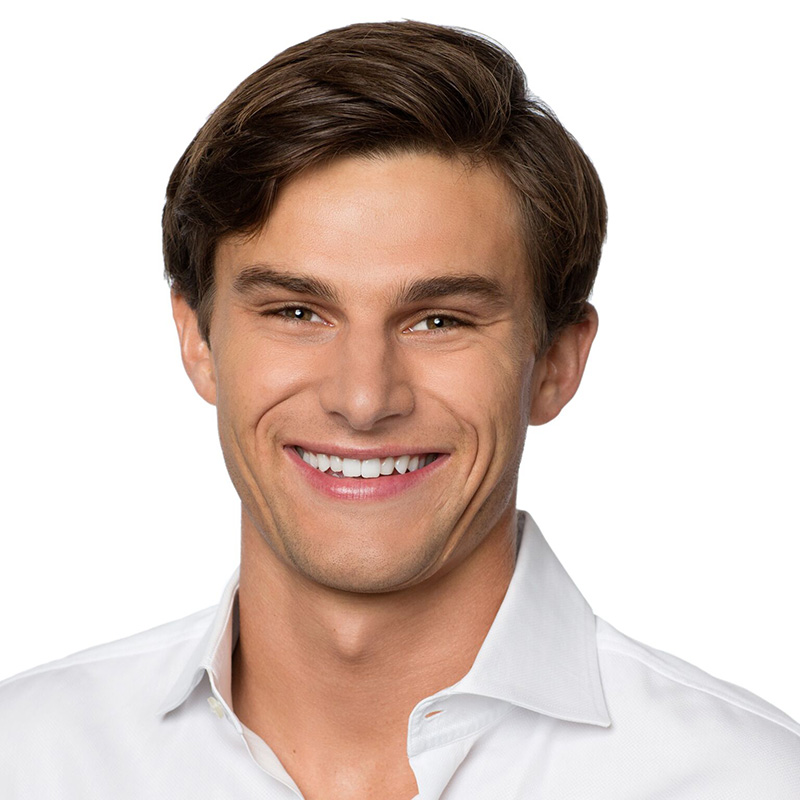 Morgan has been an active advisor / investor in early stage AR/VR, gaming, and computer vision companies since 2015. Previously, Morgan worked on product at Unity Technologies. Before Unity, Morgan was founder and CEO at OnMyBlock, a venture backed rental marketplace. 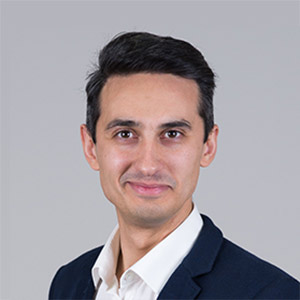 Arek is an IT professional serving clients since 1999 where he created first static website which followed with a PHP based ecommerce solution shortly after. He has been involved with more than 100 projects to date. Currently specialising in new technologies such as VR, AR, ML & Blockchain. 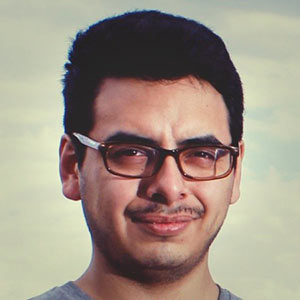 Tomy is an experienced Unity developer and game designer with a specialization in immersive technologies. Tomy has a history of excellence in designing robust code architecture and managing developer resources to guarantee quality output both visually and under the hood.

We'd love to hear from you.
hello@3diq.io
contact us